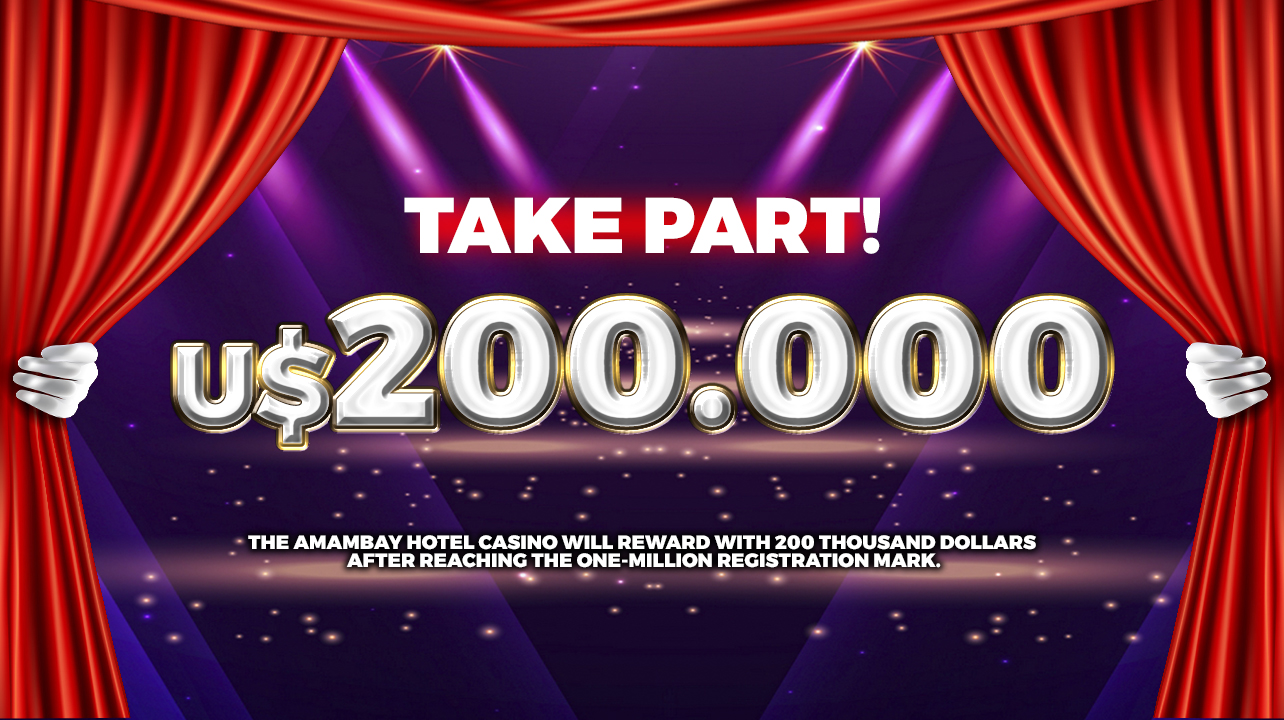 The friendly attendant will be your guide so you can find everything you are looking for. Take your time.
There are thousands of prizes hidden in this store.

Choose the right jewelry!
For fun 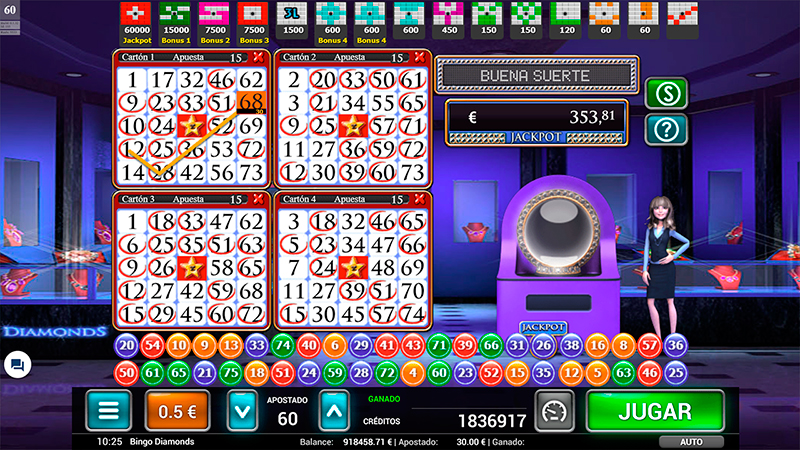 How to play Diamonds

The user decides how many cards he wants to play in the next game.

You can close the boxes you want with the "X", but there must always be at least 1 carton open. To start the game, it is an indispensable condition to have enough credits to cover the selected bet and press PLAY.

Each card shows the amount wagered to have that card open, but at the time a prize is won, the indicator is changed and the amount of prize we receive with that card is displayed.

Once a prize has been awarded that contains another prize, the latter is discarded and only the value of the former is earned.

At the end of the game, the machine will indicate to the player, the value received, the final prize won.

At the beginning of each game the PLAY button becomes STOP, this allows the player to stop the falling balls and to be able to observe the current situation of the game with peace of mind.

Pressing the button displays a menu so that we can select how many automatic games we want to make and if we want all the extra balls to be bought.

Depending on the shapes that form on the cards, players will receive the prizes according to the winning plan.

The player can buy the desired balls (maximum 12).

Once the game has ended (including the purchase of Extra Balls) if the player has obtained a value that in the profit plan indicates "BONUS", he will have access to a BONUS.
Prizes [Bingo_Diamonds_prize]